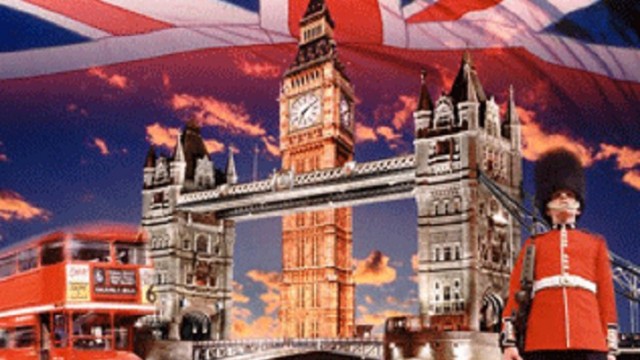 Chicago Spurs will be in London for the home game against Aston Villa. The game is currently scheduled to be played on Saturday the 11th of April, 2015. It is possible the fixture could be moved to Sunday the 12th, or even Monday the 13th, depending on TV requirements.

We would love to meet as many fans and groups as possible and will be posting an itinerary closer to the date.

Come to the game and meet us.