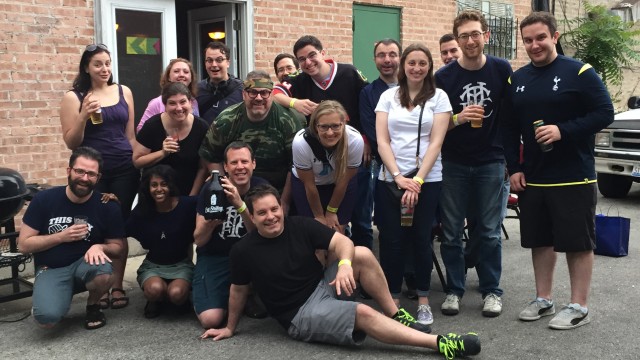 Chicago Spurs celebrated the end of the 2014/15 season with a Holiday party and member awards ceremony.

The Holiday party featured a barbecue, superbly supervised by Rick, an open bar, and delicious baked goods provided by Ann.

The following awards were presented: 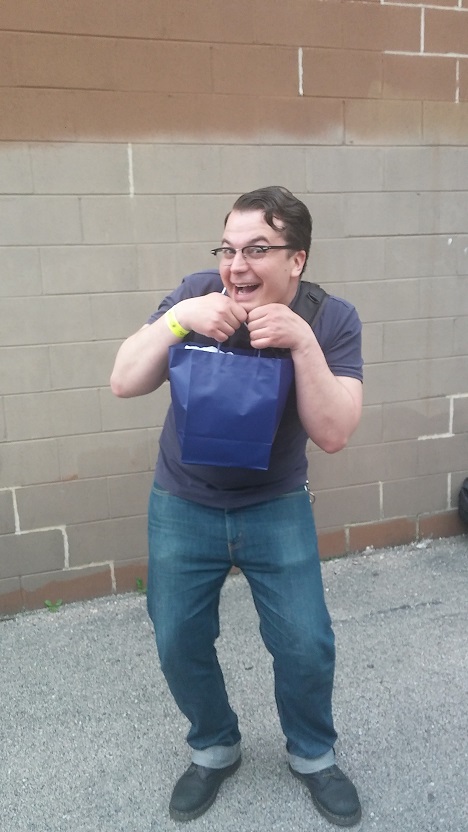 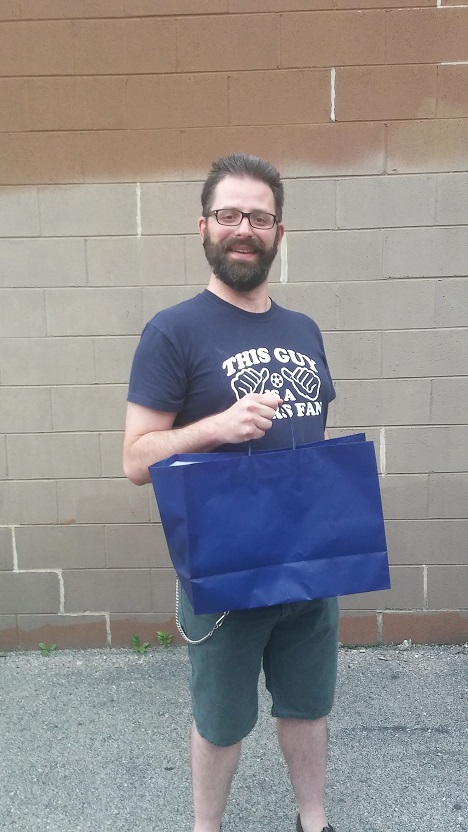 Board Member Anthony, for organizing the many worthwhile community service charitable events throughout the season. 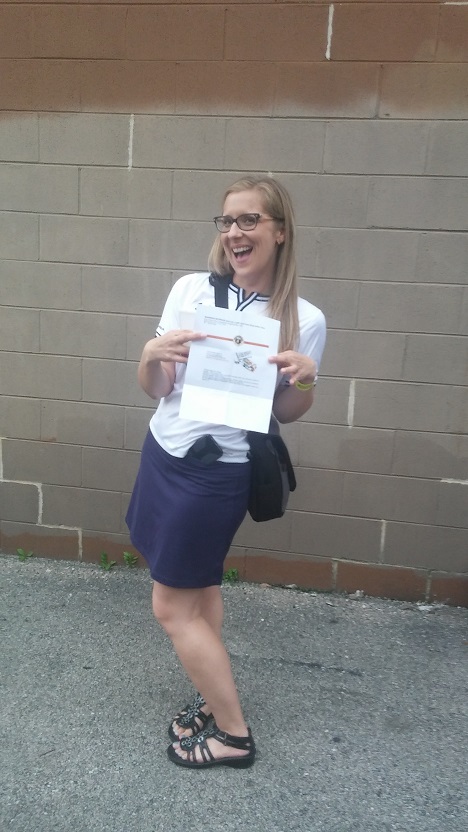 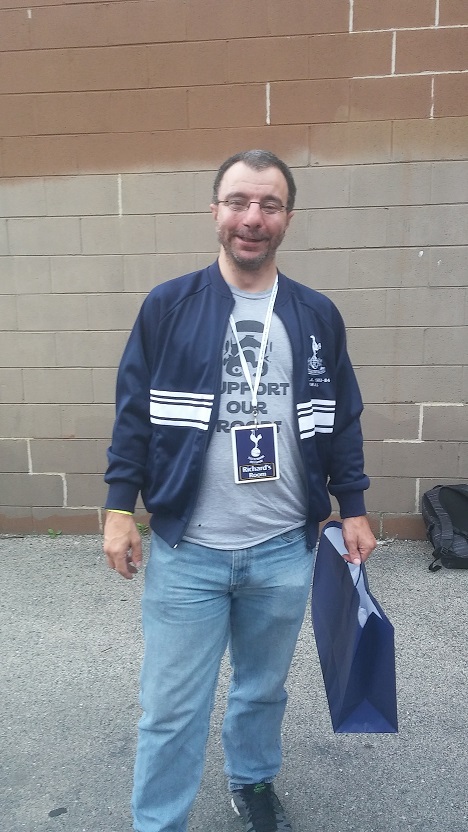 Cap winner Rick, for attending 54 out of the 57 games at the Atlantic Bar and Grill. 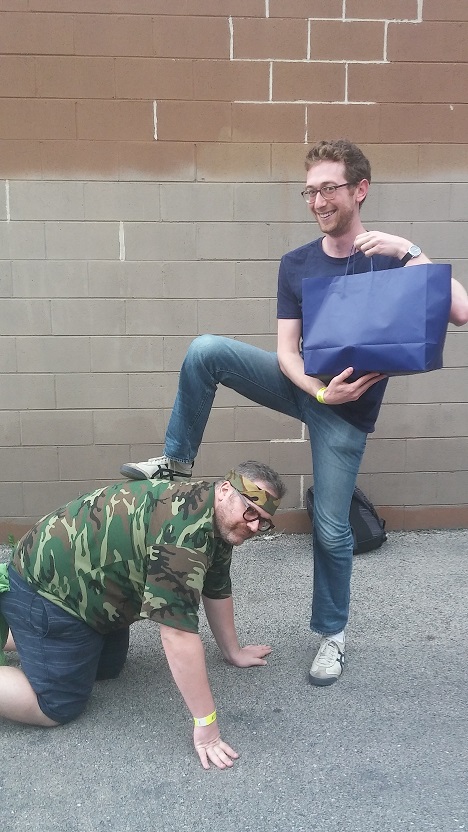 Taylor for winning the Chicago Spurs Premier League Fantasy Competition. Mike, that is what you get for featuring Arsenal players in your team.