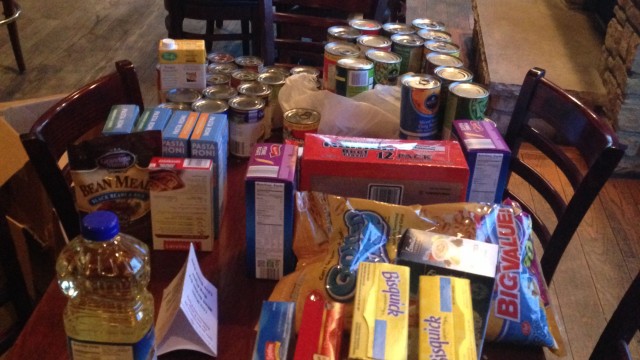 The Chicago Spurs Food Drive for the Common Pantry was a complete Success!

The Chicago Spurs along with co-sponsor the Atlantic Bar strove for excellence in community service this November by donating nearly 200 food items to the Common Pantry in Lakeview! It was the support of everyone who participated in the drive by donating food and time that made the drive such a success.

The drive, which began on Sunday November 2nd, and continued until the Tuesday November 11th, collected a wide variety of non-perishable food items desperately needed by the Common Pantry and its clients. Many of these items were right off of the food pantry’s wish list! Some highlights of what Tottenham Hotspur Chicago collected can be seen below.

In addition, on Wednesday 11/13/14, a group of 4 Chicago Spurs members went to Common Pantry to deliver the donated foods and to spend some time assisting the pantry at distributing food to its clients. Specifically, Chicago Spurs helped sort and organize bags of food that was being sent for delivery to people who are need of assistance but are unable to leave the home. After the bags were prepared Chicago Spurs helped prepare the plastic bags that would be used by the pantry’s clients who arrive at the Pantry on Wednesday nights to collect their monthly food donations.

The Common Pantry is an organization committed to providing food to people in need in the Chicago area. Common pantry is Chicago’s oldest continuously operating food pantry and assists 400 net new households each year and 329 households per a month. Common Pantry has distributed over 200,000 pounds of food and 7,000 pounds of fresh fruit and vegetables each month. In addition they provide support to over 60 senior citizen households each month and serve hot meals to an average of 80 individuals each Wednesday.

Your support for this terrific organization is admirable. Thank you to all Chicago Spurs members who participated and made this November food drive such a success! 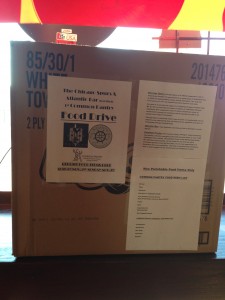 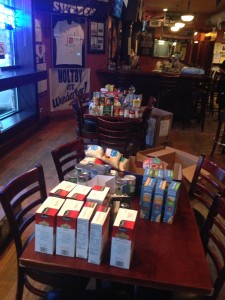 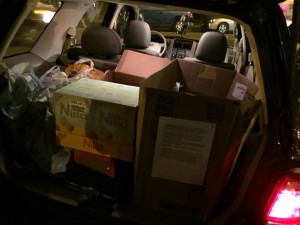 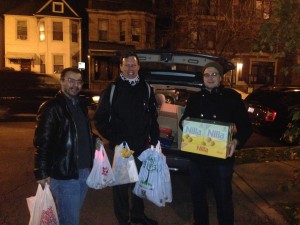 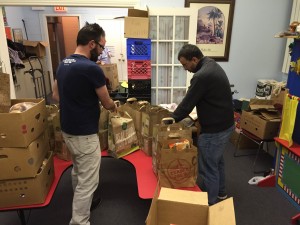 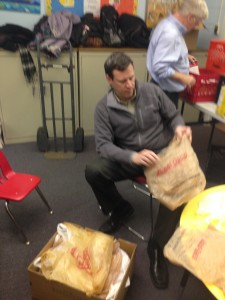