In an unusual move, we at Chicago Spurs have decided to post another comment about a game.

The game against Arsenal, as you will all know by now, was an extraordinary performance from Tottenham, but especially from one man, Harry Kane.

The game was played at 6:45am in Chicago, but that did not deter over 60 members of Chicago Spurs and others, from packing the Atlantic Bar for the game.

To win a game against Arsenal is always a joy. To win a game by dominating and going above them in the table is even better.

The Chicago Spurs board would like to thank all members who came out for the game, especially first timers and visitors from out of town.

A great time was had by all and the addition of a bouncy castle, for a children’s party later, was the icing on the cake and a perfect way to celebrate a fantastic win. 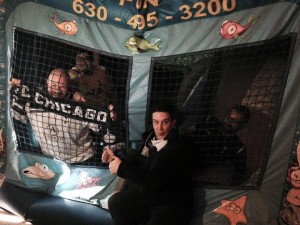 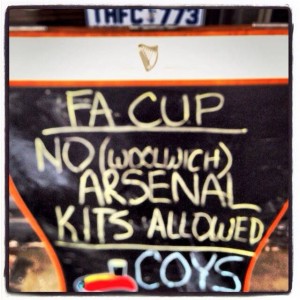