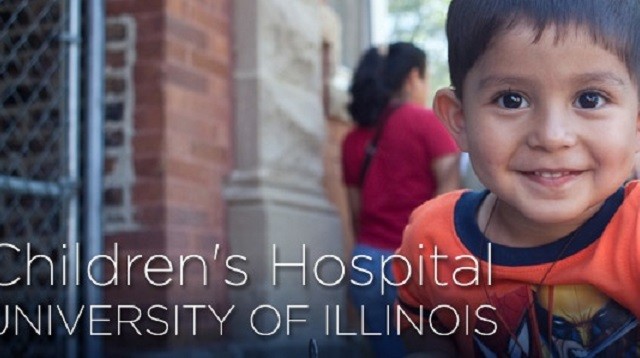 We are asking all fans of the Spurs and patrons of the Atlantic Bar and Grill to donate toys in the $5-15 dollar range in the spirit of the holiday season. All toys collected in the drive will be donated to children under the care of the University of Illinois Chicago’s (UIC) Children’s Hospital. Many of the children supported are in the hospital for a very serious reason, and even a small toy can have a huge impact on brightening their day.

Last years inaugural Holiday toy drive under the direction of esteemed 2013 board members: Denny Watkins, Robb Beasley, Brendan Sullivan and Andrew Juvan was a fantastic success! The tradition of toy donations continued last summer, when the Spurs visited Chicago on their American tour. Members of the Chicago Spurs, Tottenham Hotspur, and the Chicago Fire visited UIC’s Children’s Hospital to deliver toys to children receiving treatment. Because of the success of the summer event, the relationship with UIC’s Children’s Hospital will continue with this holiday season’s toy drive.

Spurs fans will have 5 matches/events to donate new, packaged and unopened toys! The Drive begins on Thursday the 11th (Europa Match against Besiktas), and ends on the Saturday the 20th (EPL match against Burnley). UIC’s toy wish list will be available and posted in early December.

Spurs fans are encouraged to bring their donations to the Friday the 12th Holiday Party where co-sponsor Atlantic Bar and Grill will have their usual dollar off draft beers deal available.
UIC’s Children’s Hospital provides treatment and support to children and their families with a variety of health need. It is a terrific health service so please remember them by contributing to the Chicago Spurs Holiday toy drive when planning your 2014 holiday Charitable contributions.